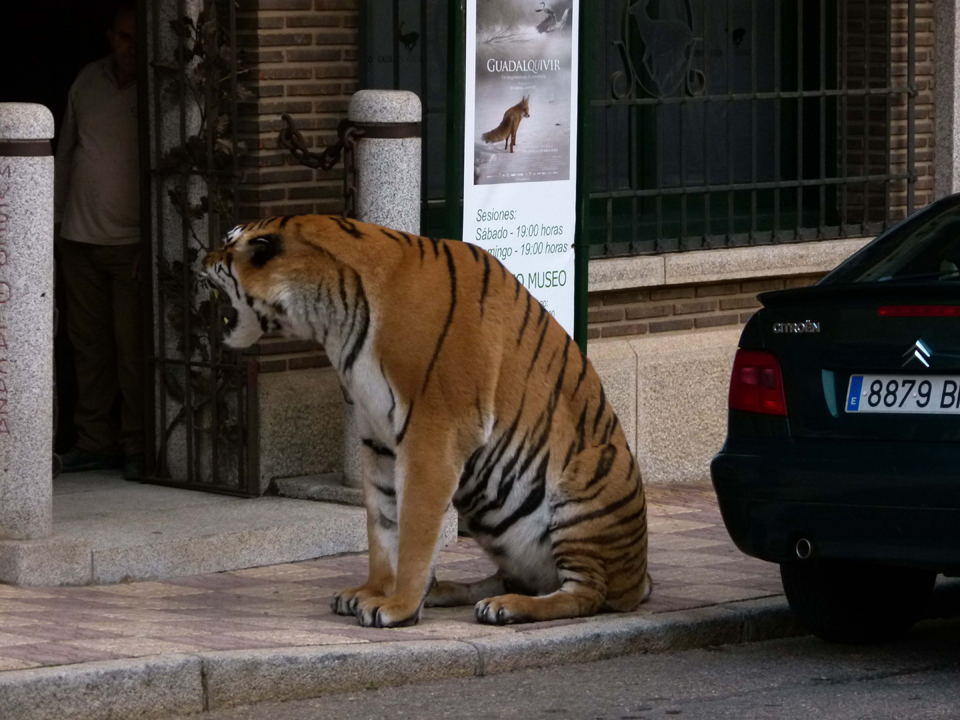 A tiger escaped its enclosure today at the zoo in Los Yebenes, Toledo , and killed a caretaker before the head of the institution with which he would face The cat also died slipped through a space between your space and a warehouse adjacent, where he killed the caretaker, of 43 years old, The police spokesman said Yebenes.

“Apparently the door was not closed”, Gregorio said. The zoo and the town was evacuated and convened a special team of police , environmentalists and animal associations ALL DIED .

“This is the most sorrowful day of my life”, said zoo director, the newspaper quoted him as saying “Express”.

The Siberian tiger was a male four-year-old “Altai” who came to Los Yebenes from an animal park in Seville, the newspaper said on its website. In November he had three cubs with Hanya female 7 years old, he added.

This animal was carried to one of the best Taxidermists Los Yebenes for naturalization exhibition at the Museum of Hunting The Yebenes and will be open in this own Museum.

EVERYTHING IS A JOKE 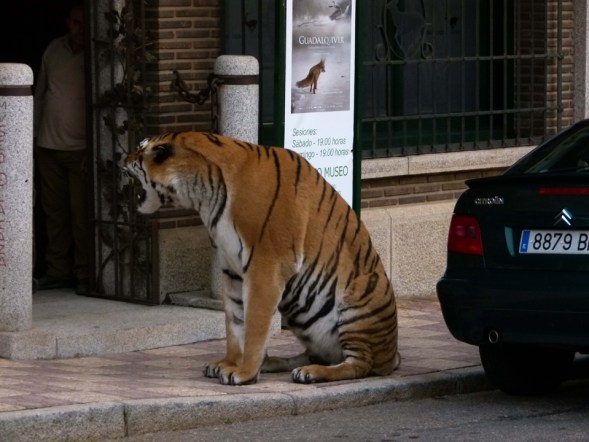 Tags: A TIGER IS THE ZOO ESCAPE OF YEBENES