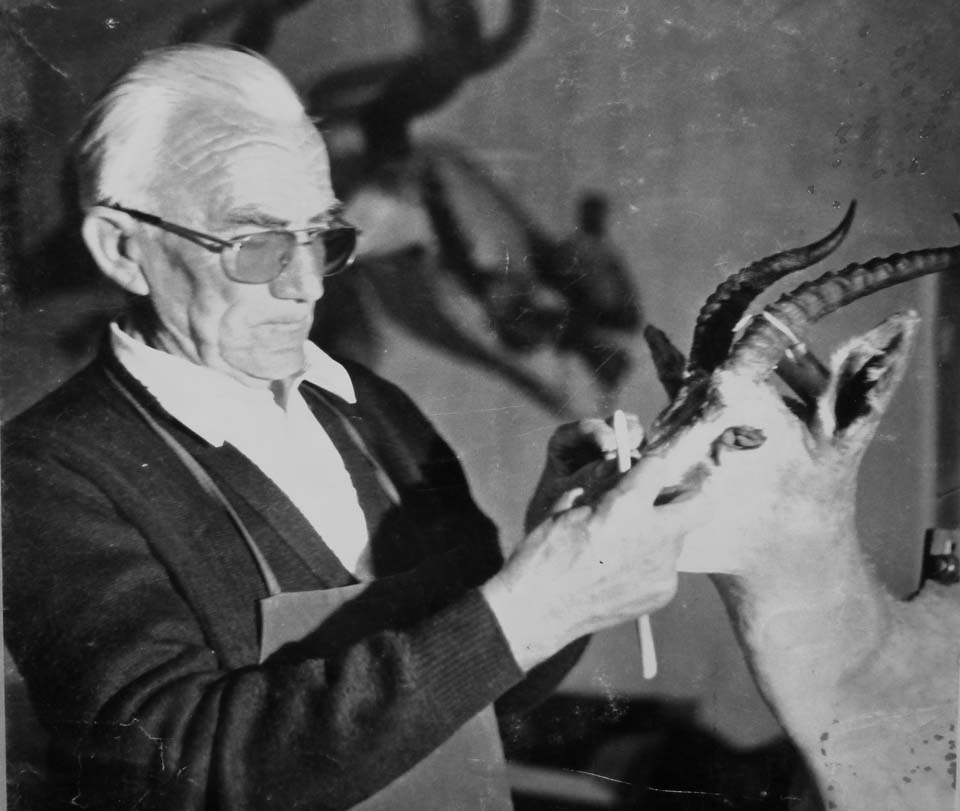 When Mancha plain stops being, where the sun dies daily and shy and embarrassed (not be too high and yes very old) Montes de Toledo rise. In his lying skirt, without laziness, Proud of its past and future watcher part of the towns of Castile(today yesterday Old, La Mancha) are the Yébenes.

Their 67.718 has. of municipality makes it the largest in the province of Toledo. Its population of more than 6.000 population makes it a livable town being the highlight of their relationship to him all around the hunting business and culture of its mountains.

Juan Pedraza was born there Garoz, day 23 November 1912. His parents were called Manuel and Sponsorship, and his brothers, Felix, Francisco, Mariano, Felisa y Paca. His family came to middle class, Catholic ideas very religiously and politically conservative too. He had a serious and authoritative character while transmitting much respect and kindness. Pulling on his handsome physique and although studies have not had a lively intelligence and a knack for crafts. Manuel inherited from his father and he shared with his brother Felix blacksmith in that got the recognition of his good work as a worker and as a person being.

Taxidermy was born in Los Yébenes coincidental and curiosity of good men who wanted to know that beautiful job so unknown in his day. Looking for the rest of the hard day's work as a blacksmith, he and his friend the baker Agapo Red, decided to join a taxidermy correspondence course taught by Jungle Institute. The teaching was done through handbooks explaining helping poor drawings of the entire process for dissecting animals, the first being birds, leaving mammals to the end for the difficulty of the leather tanning and knowledge of sculpture. The early appearance of the first difficulties, They joined the lack of patience and tenacity made Agapo desist. Unlike John's enthusiasm was inadvertently hobby that would change his life ticking of his son and later his grandchildren. He was born the first taxidermist of the Montes de Toledo.

The first work that dared to do and went ahead was dissecting a white dove and was offered as a promise to the Virgin of Finibusterre on the day of the patron. Those people were happy and at peace with those things. Today the white doves are released into the sky as a symbol of peace. It is not known if the dove came alive or dead.

Your first workshop, become adventure, raised it in a stable of no more than 30 m/2 . and a small barn where for some time maintained, no more than four, cows of their milk was sold (sometimes "baptized" with water from the source to give more than if) to bring up the family that was already large. You never knew the reason for leaving the cows, if because they gave more work than good or just because you did not see future. A few years later, still lingering stench of cows, made that place their workplace. Cribs became makeshift closet drawers along with a pine table with legs rusty pipe, a wooden bench with a screw loosened himself, a panel with hooks where hung, never new, modest tools to personalize both the artisans by passing from one generation to the other, a mode of inheritance. These hammers were, plier tip, simple pliers and jaw, serruchos, iron and wood saws, Manual taladro, cutting knife and cut and some more that escapes memory. In an empty shoebox awl and several needles were kept, bramante, thread and two scissors, a dressmaker and another curve, from a hospital operating room. In the center to warm more and all, stove was, poor appearance and workmanship but representing around your heat the meeting of good gathering, sincere appreciation and successful friendships never miss you burn firewood. Nobody thought that first workshop needed a façade because there were no customers. I was so hidden that only the favorable recommendation made after the first customer word of mouth (as the best advertising there) Custom consolidate becoming entertainment and office work time industry.

If exciting is receiving the first customer, further charge is the first bill that will make you believe in yourself when billing for the second time and the same customer. Well, it means that your work and price have liked. We do not know the first client and the first job, but not err in stating that it was one of the people and deer hunter. They were fond of the camps with a purchasing power that allowed them to pay, even if little, the settlement of their trophies. More customer friend, very selfish for hunting and who dared to dissect a deer head, medium neck and sixteen points, Julian Pedraza was (customer than a dozen trophies a year). Eduardo Chosen, farmacéutico local, marked the first customer who came to the workshop and not compromise. Definitely would Mengotti and Francisco José Lara who made what started out surrounded by illusion is becoming a reality near you.

Coinciding with the economic recovery in Spain in the sixties, hunting began to be sold in the form of hunting, The Yébenes for its proximity to Madrid and their farms(these thick undergrowth and noisy pedrizas ) I was becoming in its own right to the Yébenes in a town that every hunter should know. Francisco Mengotti addressed as owner helped by their children, Enrique and Diego, Diana hunts, based on the square of Madrid Spain. It had a select clientele including notable for its range the Infanta Alicia of Bourbon, owner of the famous "Toledana". Organized hunts and stalking in rut so successfully to bring the trophies to the taxidermist of the capital it was becoming increasingly difficult. The option of leaving them in the village was gaining adherents. Gradually increased Sunday afternoon, on his return to Madrid, let the heads that were collected on the next trip and the absence phones were announced by letter or by the Secretary to be aware of local hunting. Acceptable work, possibly comfort, because the price was so low that the same D. Francisco, amending bills raising its amount. Was justified by the low value given to their work and the high price of their hunts. A Francisco Mengotti, John was always menting him and always gratefully, more work for the staff how customer. The fact that it was drawn as one more considering that he was invited and others paid, it was considered the best detail of friendship and dignity of his person. A day of hunting accounted Ranked "hill of the Infanta" farm "La Fuenfría". Ashamed of his luck would change to another lower and none of those rich hunters accepted. It was a great detail that never forgot.

It was without a doubt that Monday morning when a Land Rover full of deer heads from the camps Sunday in Quintos de Mora arrived in Los Yébenes by Senior Guardian, Pérez Benito Juárez who announced the upcoming visit of the then Chief Engineer State Forest Heritage, Jose Lara Alem. Day on which Taxidermy Garoz started out as the help of this man during the early years was so important that even today is remembered with true devotion.

On September 30 of 1947 was born a son who called Juan. Being the only child in the family, as the remainder to a total of four were females, enjoyed being the successor of the name and hope for their future. He was educated in Catholic religious, Franco politically, not envy the rich and yes it was helping the poorest and most of all to know that the work (unselfishly) supposed to fill life with happiness. In their culture the old schoolmaster took care Toribio Pedraza. It was more class teacher classroom teacher and smoking while examining the written. Taught by hook or by crook rewarding and punishing, fear getting respect from becoming, respect in love and affection while living in gratitude, certainly, many years. At the time of postwar children of the poor had little chance to study. That great master (He became mayor of the town) convinced his son John to study the school he first costs of providing income. Undoubtedly the biggest concern of a parent is the employment future of your child and it was not the smithy. I thought of taxidermy you could not live yet father who taught what did not and that son who received the lessons of the teacher as the best apprentice began an adventure from the beginning believed doing extremely happy father and filling the child of hope in their future.

Juan Pedraza fallecío the Garoz 23 November 1996 eighty-four years old. He had time to enjoy the recognition as founder of the first taxidermy Los Montes de Toledo decent people should excuse him. He died of a disease that made him forget all that had been done in his life and. He died peacefully, earth lost a great man and heaven received a humble taxidermist.

A TIGER IS THE ZOO ESCAPE OF YEBENES