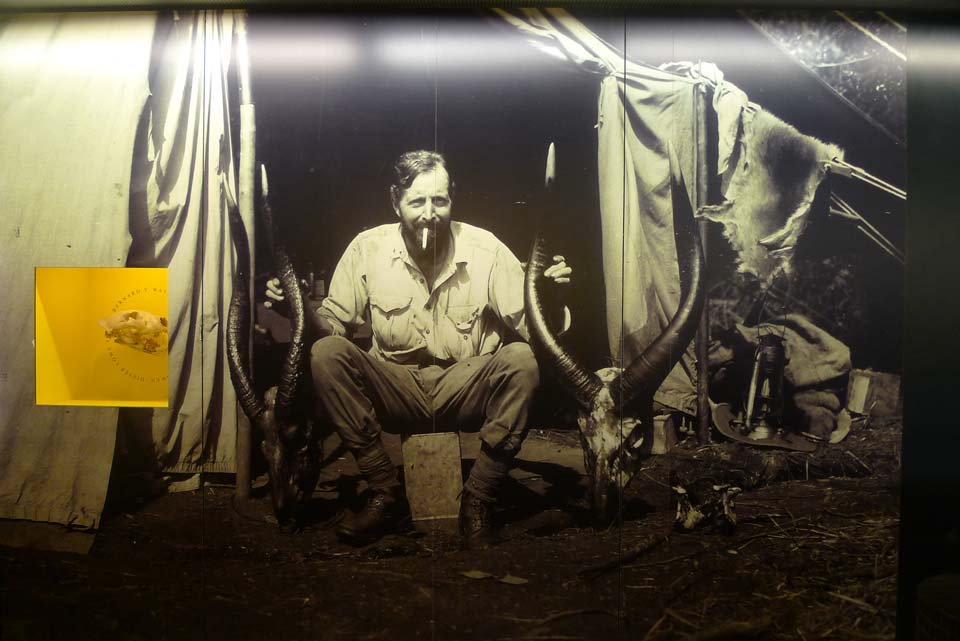 The most recent archaeological and genetic data show that dogs were domesticated ago 14.000 years old, when much of the northern hemisphere of our planet was still under ice and there was no civilization. However, the domestication of dogs may have occurred much earlier, ago 140.000 years from wolves in East Asia, when the climate was as warm as today. Since, man and dog have maintained a close relationship that has even allowed the development of sophisticated communication mechanisms, communication that is only now beginning to be studied and known. Our ancestors thousands of years ago were buried just to the dogs, "Talked" with them and shared their food and housing almost the same way as we do now. These, clearly, the narrowest and prolonged relationship between man and other animal species and its origin is not another hunting.

It is wonderful to imagine one of our ancestors accompanied by his dog on a hunt, sharing the excitement and fascination of the act of killing prey, shudder at the power and mystery of nature. Dog and man helping each, proud and grateful for his success. Nor very difficult to imagine the primitive home decorated for the trophies recall the best deeds, the most notable parts and more dangerous encounters successfully solved. All men have been hunters and expose those memories saved symbolizing his prowess. And not only hunters. The interest in nature and fascination for its diversity and complexity have promoted the collection, naturalization and display samples of all animals that, traditionally, have constituted the essence and purpose of the Museums of Natural Sciences. Now, copies and remains stored in these ancient relics endowed institutions may seem of little scientific value, archaic amusement of an idle ruling class that liked to possess and impress your peers with these curiosities. Nothing is further from reality. Copies kept in the Museum of Natural Sciences are currently the only real evidence we have about the geographical distribution and morphological and genetic constitution of species that have disappeared or been hit by human actions. What else can we find DNA tests that allow us to determine the genetic variability of ancient populations? Where else can we find examples testify the decline suffered by the ranges of species?

Like those trophies homes of our ancestors, our Museum of Natural Sciences are the pride and the evocation of nature Buildings in the memories of a past nature are preserved almost forgotten, memories that can be decrypted using some of the latest techniques for analysis of biological information. Usually located in an urban setting, Natural Science Museum store millions of copies of great artistic value and informative whose scientific possibilities are only slightly exploited. I encourage all readers of this article, all true lovers of hunting, to visit our National Museum of Natural Sciences (www.mncn.csic.es). Created by King Carlos III in 1771, as Royal Cabinet of Natural History, houses over the MNCN 8 million copies animals and constitutes, clearly, the largest existing record on our biodiversity. Unfortunately, the vast majority of the treasures stored there are not accessible to the lay public for lack of space and resources, but this could change if we can seize the opportunities offered by new information technologies. Si el 97% of valuable specimens that guards are not visible MNCN, We can take pictures of them in three dimensions. If information on the date and location of each specimen collection is only available on their labels, We can scan them to make them accessible via the Internet to anyone interested. This is a huge goal, but that will have to start sometime. We already have the means and capabilities but financial aid and patronage of society requires. Will the twenty-first century men hunters help show society nature trophies they helped create?

A TIGER IS THE ZOO ESCAPE OF YEBENES